Welcome to this week’s Weekly Wrap Up. Here is a small selection of what we’ve been up to.

Local electrical contractors, AC Webb Electrical, asked us to create and fit some graphics to their growing fleet. The infill panels on the sides and rear of the van were printed using our Epson large format printers. Cut gloss vinyl was then overlaid for their logos, the difference in the vinyls really adds to the overall finish of the van graphics.

Our 3M Authorised Vehicle Wrappers have completed this partial wrap on one of Covetrus’s fleet vans. We used 3M’s printable wrap vinyl IJ180 to bring the design to life on the van. You can see the quality of our large format 10-colour printer with how bright the colours are.

We produced and applied these frosted graphics to an internal meeting room for Optimise to help create some privacy. Frosting doesn’t have to just be used just as a block, we can cut shapes and logos to add some interest to windows.

We designed, produced and fitted these graphics to this DAF cab this week for JKH Haulage. Using cut vinyl we created these simple graphics, even though they are simple they are really effective and stand out.

A few of the Coastliner’s were at the Hall Farm last weekend talking about all things vinyl at the 10th Cars by the Lake car show. We really brought in the crowds with a lovely Mercedes A-Class showing it’s gorgeous 3M Flip Psychedelic full wrap, especially when the sun hit it! There were hundreds of cars there, from pre-war classics to McClaren supercars – it was a treat to see all the cars.

Cars by the Lake is in it’s tenth year and we have supported the show every year from the beginning, it’s an honour to be part of a great event for such a fantastic charity. This year’s show has raised £290,000 for St Nicholas Hospice and we are incredibly proud to have been part of it, with both donating hundreds of signs and banners as well as being there in person.

We just want to congratulate everyone who organised the show and helped it run so smoothly for such a great event! 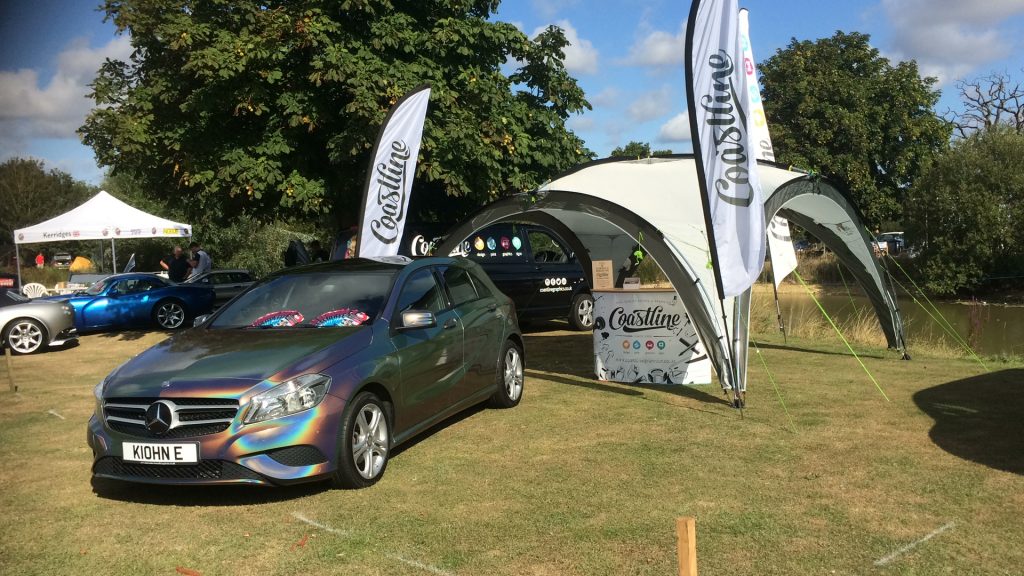 Weekly Wrap Up #047 06/09/192019-09-062019-09-06https://coastlinegraphics.co.uk/wp-content/uploads/2016/11/coastline-logo-horizontal.svgCoastline Graphicshttps://coastlinegraphics.co.uk/wp-content/uploads/2019/09/headerimages060919.jpg200px200px
About
Laura Batten
Laura is a Graphic Designer at Coastline Graphics and has been with the company since October 2018. She also assists with website design and maintenance. 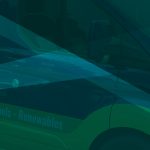 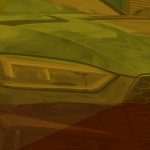